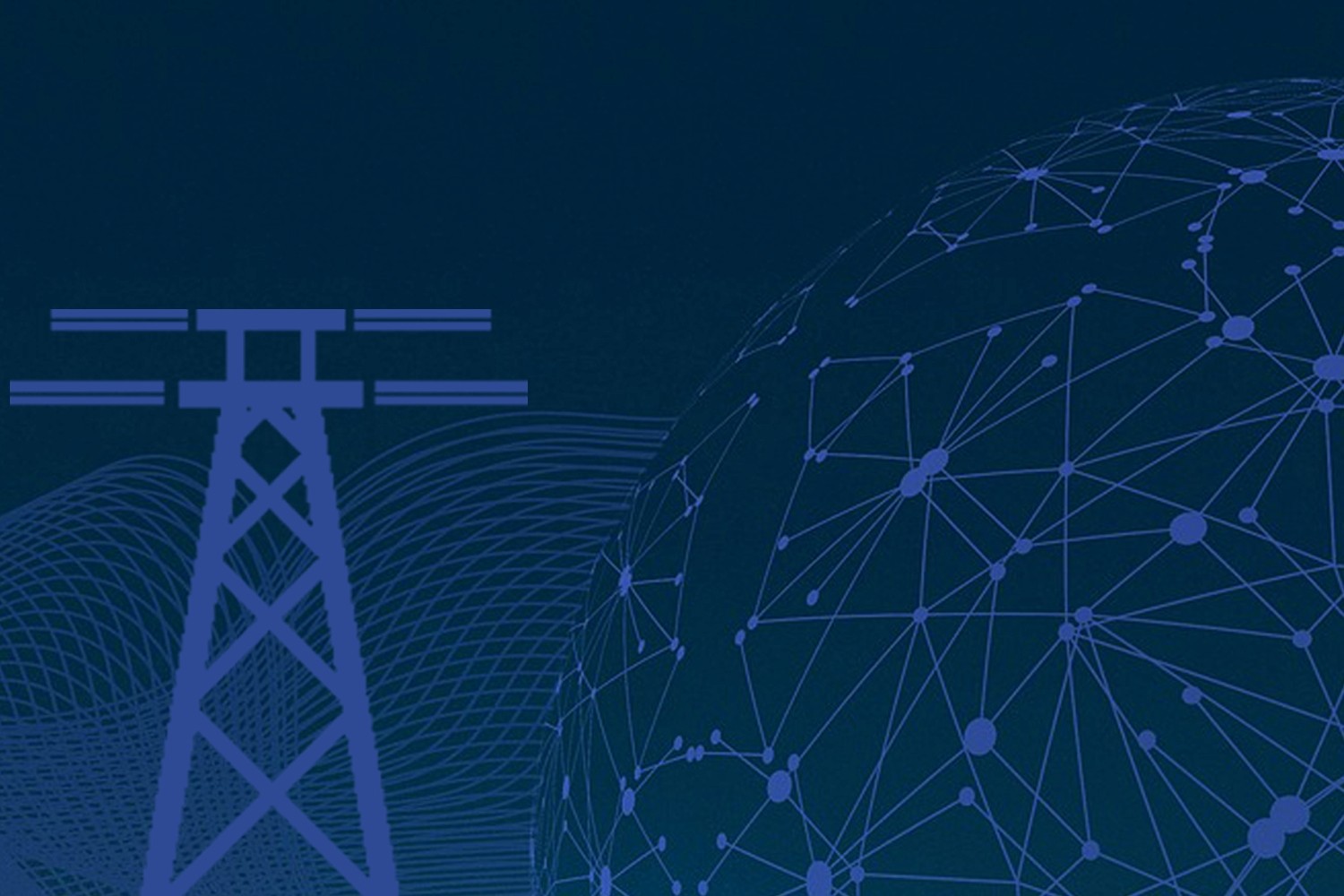 Leap is excited to introduce our new Regulatory Review, bringing you news and analysis about the rapidly-evolving energy policy landscape. Here, our resident experts in DER and energy market policy share key updates and commentary on the decisions shaping the future of demand-side resilience in our power systems.

Our commentary While capacity and ancillary services can be aggregated across nodes, aggregations of energy resources must be at a single node. PJM has thousands of nodes, which may make it difficult to aggregate smaller DERs. This could also effectively prevent multi-nodal capacity aggregations for resources that would provide both capacity and energy.

PJM’s model introduces both pre-registration coordination and operational coordination between the aggregators, distribution utilities, and PJM. This model envisions coordinating activities via mechanisms such as telephone and email, and provides an option for utilities to override the dispatch within a timeframe that would expose the aggregators to penalties.

ISO-NE’s filing provided some improvement for front-of-the-meter (FTM) DERs, but behind-the-meter (BTM) resources are still largely constrained to the barriers within the current ISO-NE model.

Our commentary There is no mechanism to allow for sub-metering of BTM generation or storage, despite potential workarounds being proposed in the stakeholder process prior to ISO-NE’s compliance filing submission.

Leap filed in support of a petition for FERC to convene a technical conference for stakeholders to collectively discuss key issues arising from Order No. 2222. Such a technical conference would allow for stakeholders such as IOUs/RTOs, utilities, and DER aggregators to ensure that the order is implemented nationwide in a way that presents the fewest barriers to current and future DER technologies, while also ensuring system reliability.

The NYISO has recently published several milestone documents for the implementation of its DER model as well as a draft timeline to meet the Q4 deadline. The timeline describes four different groups covering eighteen topics, requiring either updates or wholesale production of eleven manuals and six user guides. These topics range from the fundamental process of aggregating resources, to calculating reference levels, coordinating outages, and direct communications. The groups kick off in April with Operations, concluding with Metering, Telemetry, and Settlements in October.

CAISO has extended alternative day-of adjustment for Summer 2022. This allows for an uncapped day-of adjustment for baselines, and is expected to help resources get credited for full performance when factors like weather would otherwise have shown less delivery than was actually provided as a result of the adjustment cap.

The $75 Smart Thermostat Incentive (SCT) for IOUs and third-party DRPs is expected to be approved in the next month. The SCT will enable third-party providers to incentivize the deployment of net new devices in specific climate zones.

The Emergency Load Reduction Program (ELRP) Advice Letter is pending approval from the CPUC. Program details and launch are expected in April prior to the Summer season. Group B participants that are also participating as a PDR in the CAISO market will now be eligible for day-of dispatches as well as an increased incentive of $2/kWh. Group B participants are also eligible to claim exports in the baseline and settlement calculation for ELRP events.

At the beginning of this year, a new high offer cap (HCAP, or the maximum amount supply resources can offer in the market) was reduced from $9,000, to $5,000. On its own, this would reduce the revenue available to ERCOT market participants and provide less incentive for new resources to enter the market. However, in conjunction with the change to HCAP, the minimum contingency level (MCL) was increased from 2,000 MW to 3,000 MW.

The minimum contingency level is the online reserve margin below which operating reserve demand charge (ORDC) price adders are added to LMPs. This means that even though the HCAP was reduced, high prices are more likely to occur more frequently because the ORDC price adders will take effect at higher levels of reserves. We expect the net impact of these changes to result in similar economic (energy) value as the old HCAP and MCL yielded, or perhaps slightly better.

- An LSE Obligation Program: LSEs (Load Serving Entities) would procure supply on a forward basis. This proposal is very much like California’s Resource Adequacy construct.

Leap’s concern with both of these programs is that they stray fairly far from ERCOT’s energy-only market structure, with forward auctions proposed as possibilities for each. This feels like an attempt to have a capacity mechanism without acknowledging that it is a capacity mechanism.

We are concerned that these proposals would benefit the very largest LSEs and put smaller LSEs at a disadvantage, and/or would end up putting a premium value on thermal generation, eroding ERCOT’s market-based shift toward decarbonization.