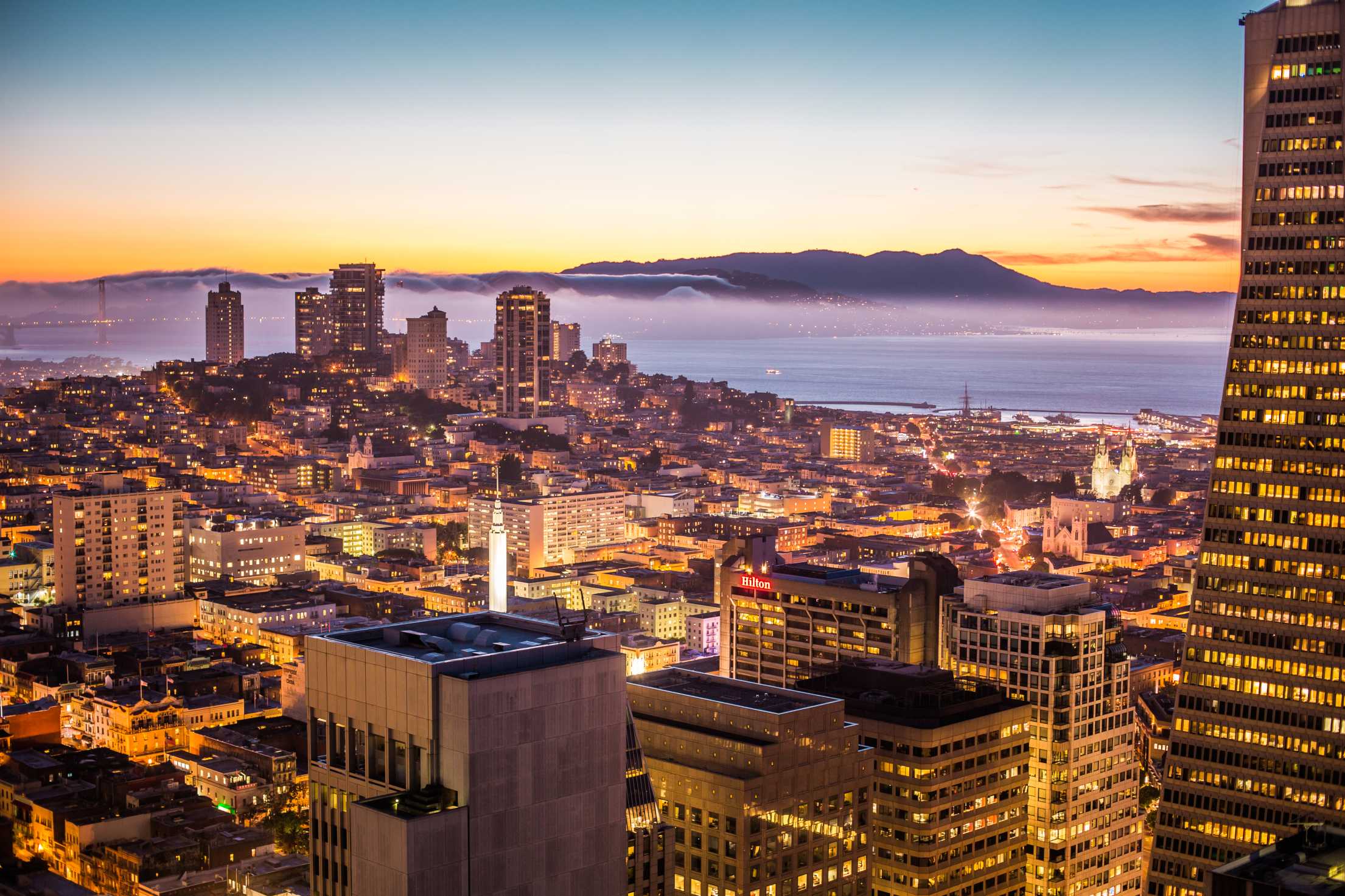 Friday afternoon was the front-end of an extended and extreme heat wave across California, with record temperatures registered from San Francisco to Sacramento. With such extreme temperatures–in some areas well above 110 degrees Fahrenheit–it was hard for many people to escape the heat even when running their air conditioning at maximum power. The intense heat also put great stress on California’s electrical grid due to the very high levels of demand across the system..

High demand was met with disruptions in supply, such as lower than expected availability to import energy from out of state, and the sudden trip and loss of several major powerplants, all contributed to the decision of the grid operator, CAISO, to issue two statewide Stage 3 emergency events—the first such events in almost 20 years. According to CAISO: “A Stage 3 Emergency is declared when demand outpaces available supply. Rotating power interruptions have been initiated to maintain the stability of the electric grid."

In these critical circumstances, grid operators rely, in part, on companies like Leap, who are in the business of reducing demand through their aggregation of remotely controlled devices, such as residential air conditioning, battery storage, or irrigation systems.

For instance, Leap operates a program with Google Nest that enables thousands of Nest customers in PG&E territory to get paid for helping to alleviate pressure on the grid at critical times. In anticipation of grid stress from Friday’s heatwave, thousands of homeowners with Nest smart thermostats were sent a rush-hour reward cooling schedule to make sure that their homes were intelligently pre-cooled during earlier hours of the day when system demand was lower. The reduced need for cooling of many thousands of air conditioners during the grid emergency hours has surely helped alleviate the stress on the grid.