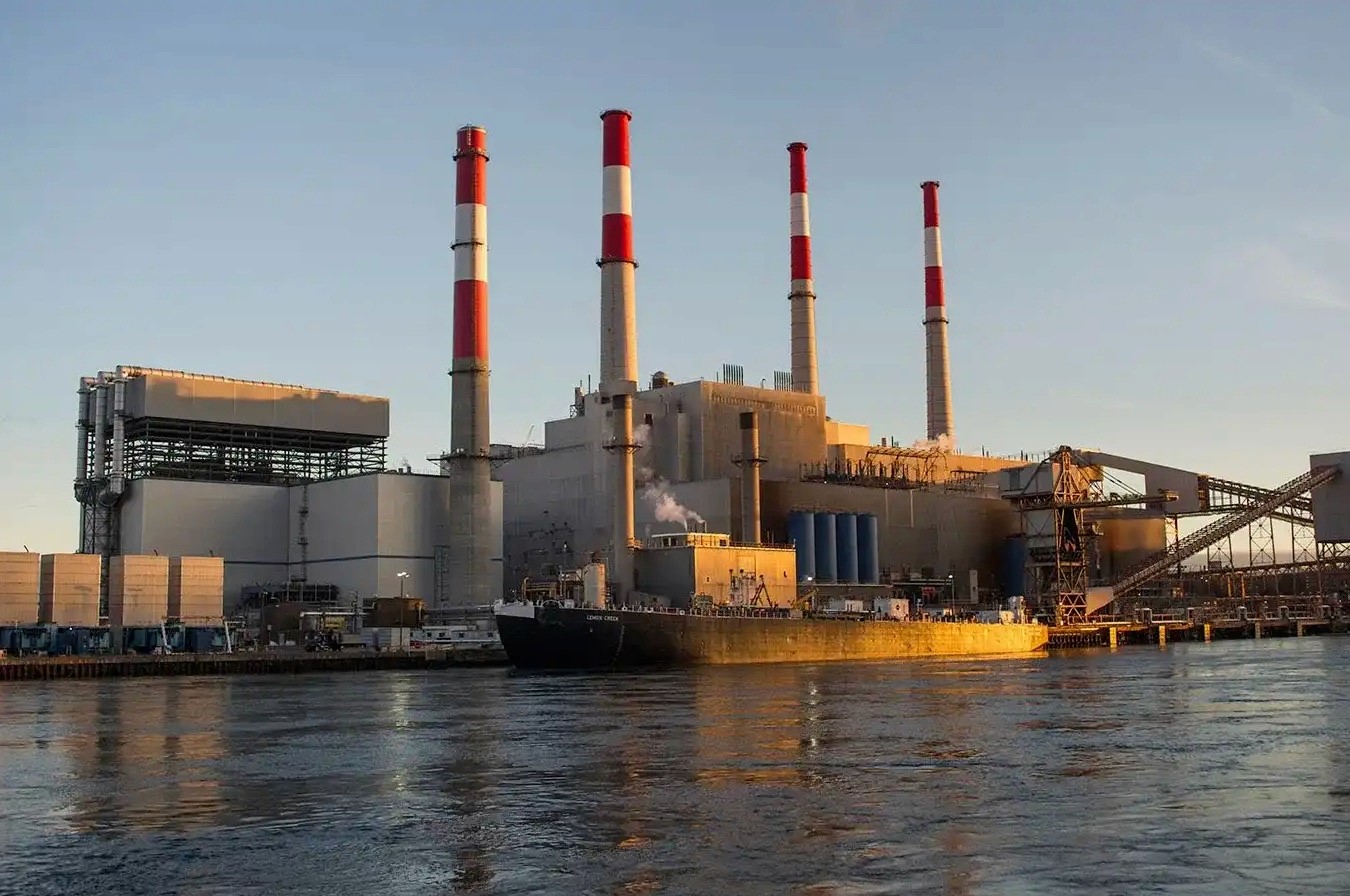 Leap’s mission is to decarbonize the world’s electric grids by phasing out the use of peaking power plants (commonly known as “peaker” plants) as a grid reliability mechanism. When demand for electricity spikes - such as on very hot days when everyone runs air conditioners - grid operators fire up these fossil fuel-powered plants that can quickly ramp up to meet peaks in demand. These backup facilities are typically powered by natural gas, although many plants also run on oil or kerosene fuels at least part of the time.

Many peakers only operate a few hundred hours per year. Yet, they generate some of the most expensive electricity on the grid. In order to ensure that there is always enough electricity supply to meet spikes in demand, grid operators pay the owners of peaker plants just to keep their plants on standby throughout the year in case they are needed. As a result, billions of dollars per year are funneled to these highly polluting plants - even if they only operate for a few days out of the year.

There are currently over 1,000 peaker plants in operation across the United States. Communities living in areas surrounded by peaker plants bear the brunt of their harmful effects. As these plants are often sited close to urban areas with high energy demand, they are a significant source of pollution for nearby communities. Ten peaker plants in New York, for example, each have more than one million people living within a three mile radius. Many of these aging power plants weren’t commissioned with modern air pollution control equipment, worsening their polluting impacts.

Peaker plant operation is a significant environmental justice concern. These plants are often located in low-income communities and communities of color, which bear a disproportionate amount of public health impacts caused by peakers. Half of California’s peaker plants are sited in areas designated as disadvantaged communities by the state. In New York City, 78% of people living within one mile of a peaker plant are low-income or people of color.

Retiring peaker plants in disadvantaged communities is one of the most significant environmental justice opportunities in the country. According to one projection, the retirement of New York City’s peaker plants would reduce annual emissions by 2.66 million tons of CO2, 1,655 tons of NOX, and 171 tons of SO2.

Finding sustainable solutions to manage peaks in energy demand is becoming increasingly urgent as more renewable energy sources join the grid. As we replace dirty - but dependable - fossil fuel plants with cleaner - but less predictable - energy like solar and wind, our power supply is becoming more variable. We currently rely on peakers to manage that variability and keep the power flowing when renewable energy is in short supply. And, the increasing occurrence of heat waves and cold snaps will lead to more frequent spikes in electricity demand, triggering more grid emergencies that exacerbate reliance on these polluting backup plants.

We can’t accelerate the transition to a cleaner energy system without replacing peaker plants with greener grid flexibility tools. But, as outages and emergency grid events become more common, states like California are relying more on peaker plants, not less, delaying their replacement.

Fast-tracking the retirement of some of our dirtiest power plants

Luckily, supply-side flexibility isn’t the only mechanism to balance the grid - demand-side flexibility is an increasingly attractive approach to manage peak energy demand while reducing the greenhouse gasses emitted by our power system. And, the potential to reduce greenhouse gas emissions by scaling up grid flexibility services is significant. In a future post, we’ll explore the potential for virtual power plants (VPPs) to replace peaker plants at scale.